WILLIS, VA – Morning Glory Music is delighted to announce the new, highly-anticipated album from the The Gospel Plowboysis now available! When The Crops Are Laid By is already being enjoyed worldwide via radio and is available to consumers today.

The Gospel Plowboys are men known for their incredible vocals and passionate delivery of their gospel message. They have a large and dedicated following who have looked forward to this new project for three years. The band’s last album Welcome Homehas been extremely well-received by listeners and radio, and When The Crops Are Laid By is sure to have the same effect. 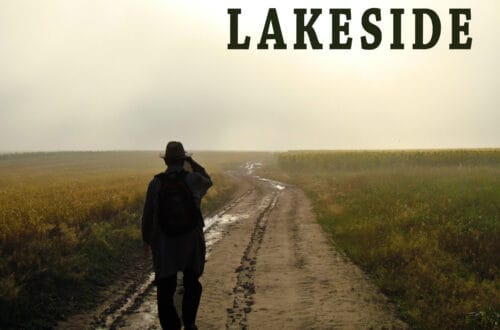 New Single From The Churchmen 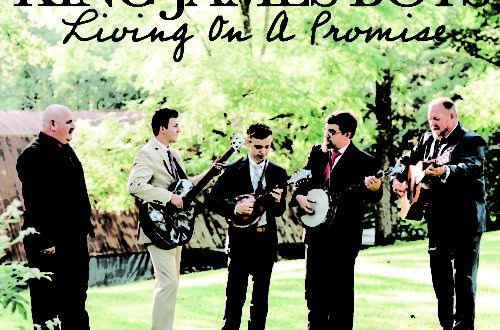